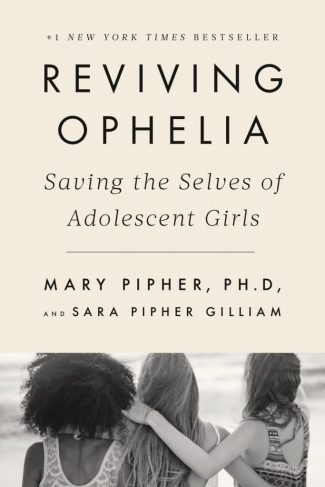 Twenty-five years after the publication of the Reviving Ophelia,Mary Pipher and her daughter Sara Pipher Gilliam have revised and updated the original number #1 New York Times bestseller. They write that, while this generation is closer to their families and less rebellious than the one in 1994, it continues to struggle with America’s misogynistic, girl-poisoning culture. And, since the launch of the iPhone in 2007 and the enormous growth of social media, depression and suicide rates for girls have soared.  Pipher and Gilliam examine the impact of the digital age and the links between the decline in face-to-face interactions and the increase in girls’ levels of loneliness and despair. In this edition they explore girl’s needs that have stayed the same across time and the changes in the culture since 1994. Like the first version, this one is written for girls and all those who care about them.